Mahjongg Solitaire is a popular puzzle game. Its Chinese tiles resemble playing cards. Cardjongg will use historical playing cards instead.

In 1981 Brodie Lockard, a Stanford University student, developed a computer game just two years after a serious gymnastics accident had almost taken his life and left him paralyzed from the neck down. Unable to use his hands to type on a keyboard, Lockard made a special request during his long recovery in hospital: He asked for a PLATO terminal. PLATO (Programmed Logic for Automatic Teaching Operations) was the first generalized computer-assisted instruction system designed and built by the University of Illinois.

The computer game Lockard started coding on his PLATO terminal was a puzzle game displaying Chinese «Mah-Jongg» tiles, pieces used for the Chinese game that had become increasingly popular in the United States. Lockard accordingly called his game «Mah-Jongg solitaire». In 1986 Activision released the game under the name of «Shanghai» (see screenshot), and when Microsoft decided to add the game to their Windows Entertainment Pack für Win 3.x in 1990 (named «Taipei» for legal reasons) Mah-Jongg Solitaire became one of the world's most popular computer games ever. 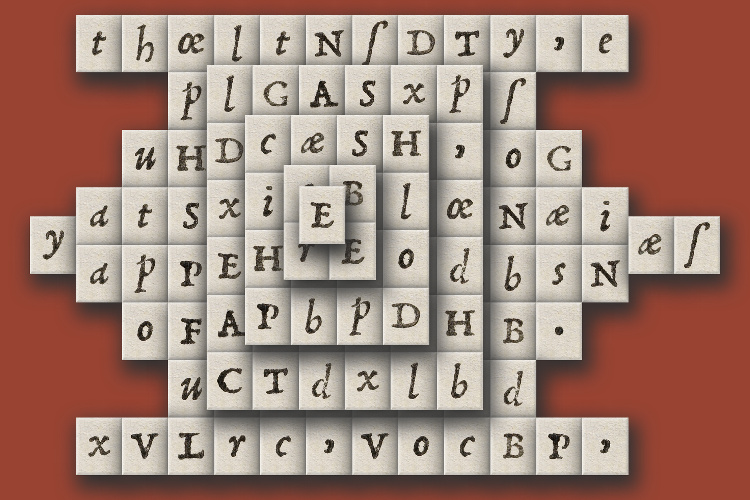 «Cardjongg» aims at translating the ancient far-east Mah-Jongg imagery into western playing cards iconography. The Chinese Mahjongg tiles - with few exceptions - consist of four suits representing numbers from 1 to 9, almost exactly as western playing cards do. The «Cardjongg» project will therefore display playing cards instead of the traditional Chinese Mah-jongg tiles. «Cardjongg» will be based upon «Letterjongg» the Glamhack project I did in 2018 at the Swiss National Museum in Zurich displaying Renaissance letters instead of the ancient far-east imagery.

twb
👋 Contact 🌐 Explore
All attendees, sponsors, partners, volunteers and staff at our hackathon are required to agree with the Hack Code of Conduct. Organisers will enforce this code throughout the event. We expect cooperation from all participants to ensure a safe environment for everybody.