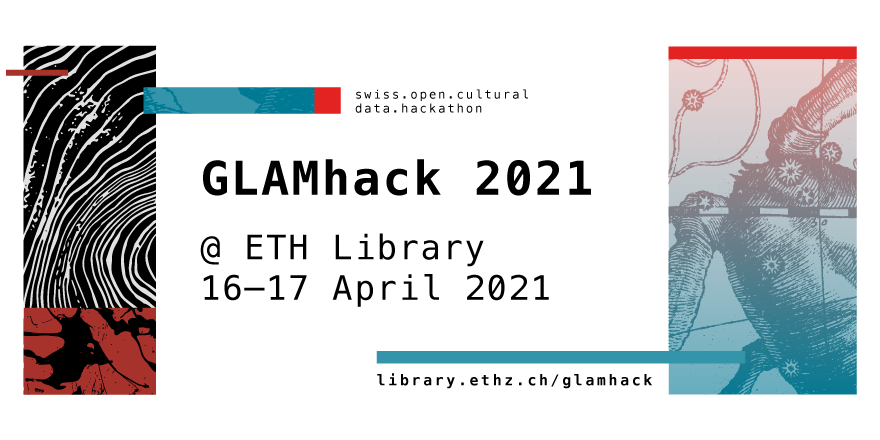 The spatial evolvement of a Museums’ collection

How did geopolitics and scientific interests affect provenances in a collection of 75 000 European artefacts?

The Museum der Kulturen Basel (MKB) is the largest ethnographic museum in Switzerland and one of the most eminent of its kind in Europe. The MKB collections are renowned throughout the world; in total they hold over 340 000 artefacts from all over the world. A large number of them stems from various places in Europe – from northern Scandinavia to the South of Greece, from Portugal to the Carpathians, from remote Alps to bustling cities. This European collection comprises around 75 000 artefacts, such as religious objects, handicraft, cloths, pictures, toys and everyday items. They came into the museum’s collection as acquisitions or gifts during the last 120 years.

While in the very beginning the focus of the collectors was on objects from remote Swiss hamlets, the interest slowly shifted to artefacts from industrialised environments. Changing geopolitical developments enabled collecting in different regions of Europa at different times. Also, personal interests or personal connections of single collectors led to sudden large additions from one specific area.

The goal of this challenge is to show the rise and fall of dominant geographical provenances during the last 120 years of collecting in Europe. This could enable the answer to interesting questions such as: Which specific spatial interests arose and fell during the last 120 years? How did the idea of Europe’s border change over time? When was the peak of collecting in remote Swiss valleys? Which were the effects of the First and the Second World War on the geographical provenance of new acquisition? How did the fall of the Iron Curtain affect the collection practice?

The data provided by MKB has never been published before. It stems from a database used for managing the collection, which grew over generations. There are inconsistencies on different levels, as errors and omissions occurred both when the objects were first cataloged and when the catalogues were transcribed into the database. Terminologies contained therein may today be inaccurate, outdated, or offensive. The provided material may be raw – but to the same extent its quantity and uniqueness is precious!