The idea for this Challenge comes from a Science at Noon talk on the topic of public participation in the protection of monuments, during which the study Erinnerung partizipativ gestalten (Swiss Academies Reports, Open Access publication at Zenodo) by Anne Schillig, Gian Knoll und Sebastián Lingenhöle was presented. In the discussion, we heard the idea of a "Denkmal Friedhof" (monument cemetery) mentioned by Jan Morgenthaler, who first proposed this in 1991 for the Blatterwiese Park in Zurich. The idea is echoed in this recent submission to the «Mal Denken!» project from SAGW:

"Monuments are monuments of a time. They often say more about the time in which they were created than about the personalities they represent. Sooner or later, a monument falls out of time and becomes street furniture, which can be an urban planning quality, but does not have much to do with the original monument quality. In this respect, it is no more than logical to bury monuments that have died of significance or to move them to the monument cemetery." --Eingabe 62_HB, denk-mal-denken.ch

A digital cemetery would be accessible online through a fitting platform (perhaps in Mozilla Hubs or another open Metaverse). There would be a set of rules for adding monuments to it. We could inspire ourselves from works of platforms past, such as this virtual cemetery for pets in the (now defunct) Second Life platform: 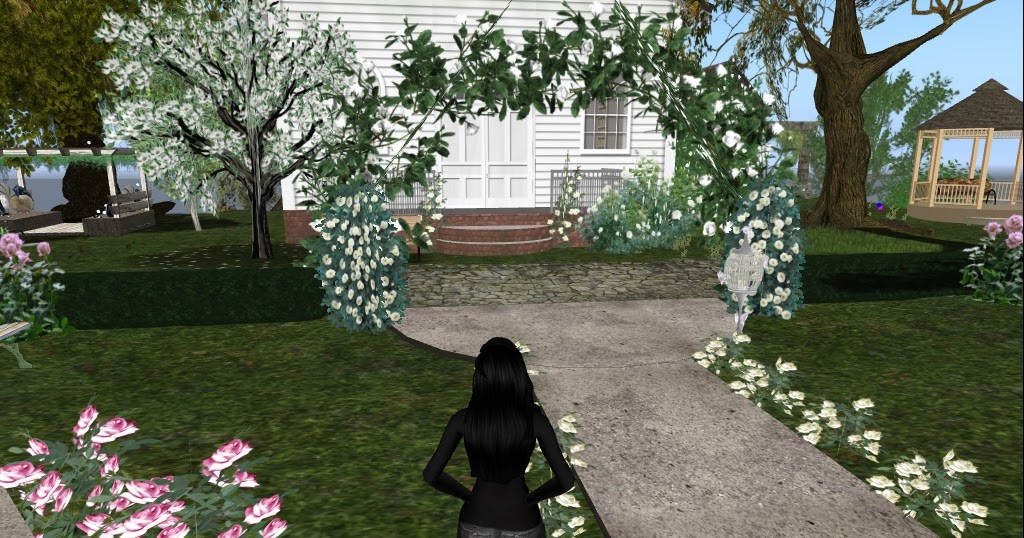 Much of this challenge is having to do with designing a set of rules around governing how monuments are managed in a community space. As a start, we can adapt the Game Rules presented in the idea above: 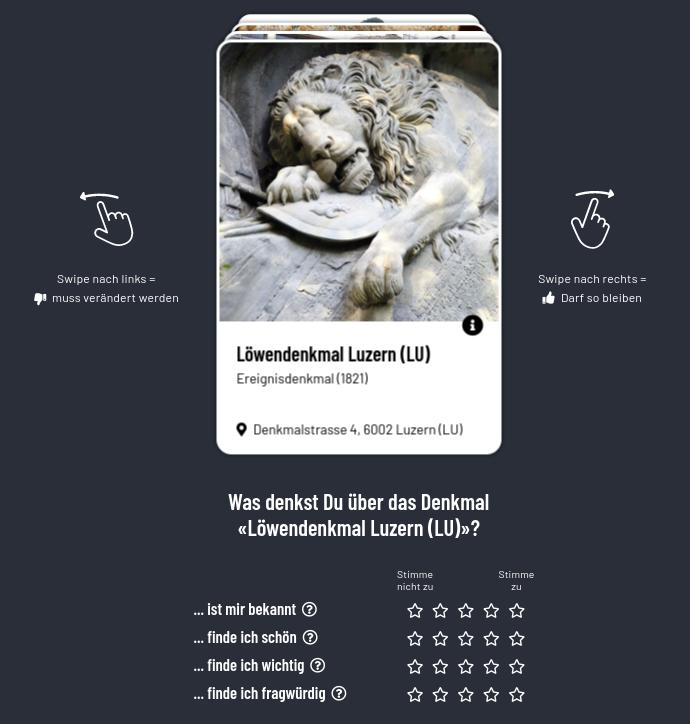 loleg
All attendees, sponsors, partners, volunteers and staff at our hackathon are required to agree with the Hack Code of Conduct. Organisers will enforce this code throughout the event. We expect cooperation from all participants to ensure a safe environment for everybody.